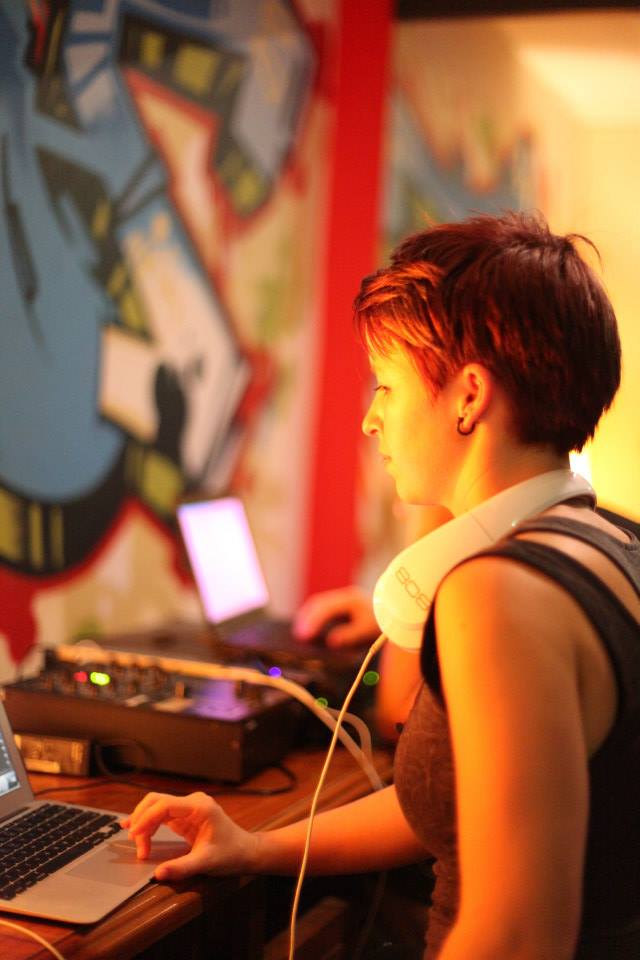 Kelly loves to DJ almost as much as she loves to dance. In 2007, she began her DJ career in Seattle at house parties. Since 2009, she has DJed at blues and fusion venues in the Pacific Northwest. She began traveling in 2012 and has DJed at various dance events in 6 different countries. Primarily a blues and fusion DJ, she combines a wide array of emotions and flavors: angst and grit, passion and despair. She loves creating a challenging atmosphere that keeps dancers wanting more. Some of her all-time favorite artists are Beats Antique, Meschiya Lake, and Lynx & Janover. 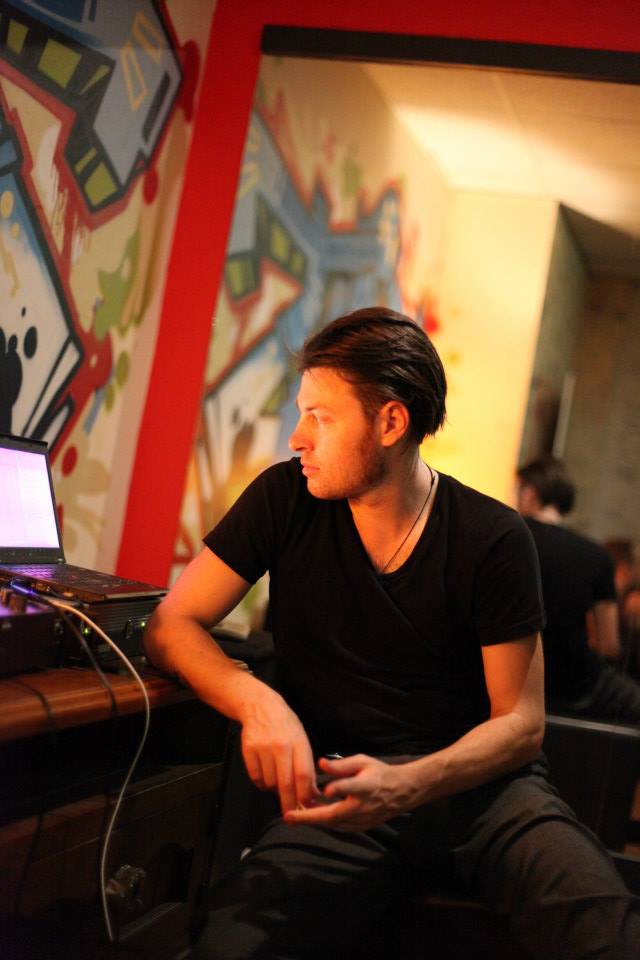 Mark has been playing for dancers since 2005, and officially started djing in ’07 at the newly opened Drop Dead Blues in SLO, CA where he was a founding member. Since that time he has played across the globe at social dances and large events spanning from Korea to Alaska to Australia.  He plays only the most quality songs from his eclectic musical collection and has stolen unapologetically from every great DJ, musician, or music aficionado he’s encountered. His musical offerings range from gut-wrenching blues to soul-lifting jazz to jaw-dropping dubstep.